View cart “Yattaï – 50 Love Hymns for Grindheads” has been added to your cart. 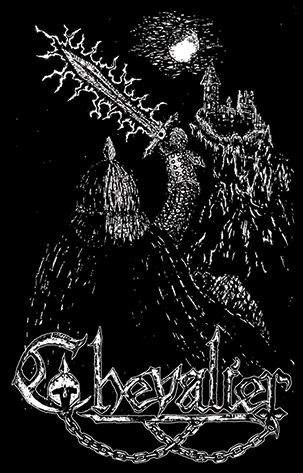 Chevalier – A Call to Arms MC
Hailing from Finland, Chevalier bring six hymns of epic speed metal magic! On their debut recording, we are treated to a barrage of powerful heavy metal, drawing from influences ranging from early German speed metal to the melodic heavy metal coming out of France in the 1980s.

A Call to Arms combines strong female vocals with great melodic guitar work to create a unique atmosphere that is held together with a killer raw production that sounds as though it was recorded in some long forgotten dungeon.